The weekly practices for this semester is not determined yet. Stay tuned...

You have to register as an NTNUI Squash member to attend any squash practices. See registration for more info.

Up to 10 players can attend a regular practice. First come, first served. You choose to attend or not attend on ntnuisquash.no up to 3 days in advance each week, just like with the other practices.

The regular practices are divided into 4 categories:

There are no instructors guiding you on an regular practice - those who attend play against each other. This means that you don't show up with a buddy and play with him the whole practice, but you play against different players throughout the practice. There will be someone from the board at the C practices during the first week.

You have to book a spot on the web page in advance just like with the other practices. There are 12 spots available and attendance opens 3 days in advance each week, but they fill up quick so make sure to hit attend well in advance if you're planning to show up.

The overall winner will be announced at the end of the semester, whoever has spent the most weeks on the top of the rankings will be declared the winner, with an honorary mention to whoever wins the last one. You do not have to attend every week, and it's perfectly fine to join mid-semester, though you'll start at the bottom of the rankings if you do.

If you've registered for the practice but can't show up after all make sure to unattend the practice so someone else can take your spot. If you are set as attending and do not show up two times you will not be allowed to play the ladder for the following three weeks. It's important to notify me or one of the board members who are attending the ladder if you're late, so please show up on time! We can't start until we know how many players are coming, so being late ruins it for everyone else.

First come first served practice open for everyone. Attendance opens 3 days in advance. You have to book a spot on the web page in advance just like with the other practices.

The focus in this practice is to improve your game by doing drills. Team up with someone at the practice, check out the collection of drills found by the courts and choose which ones to try out, and evolve as a player! 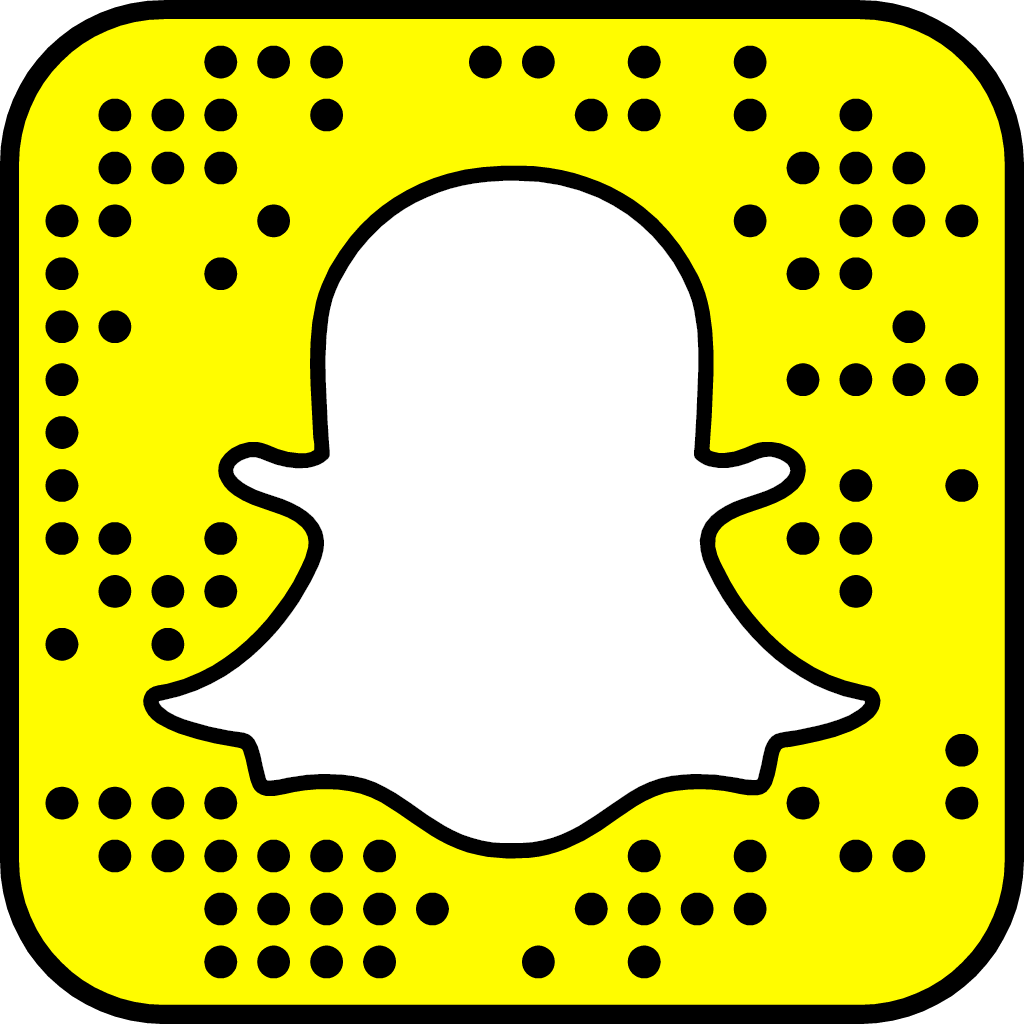